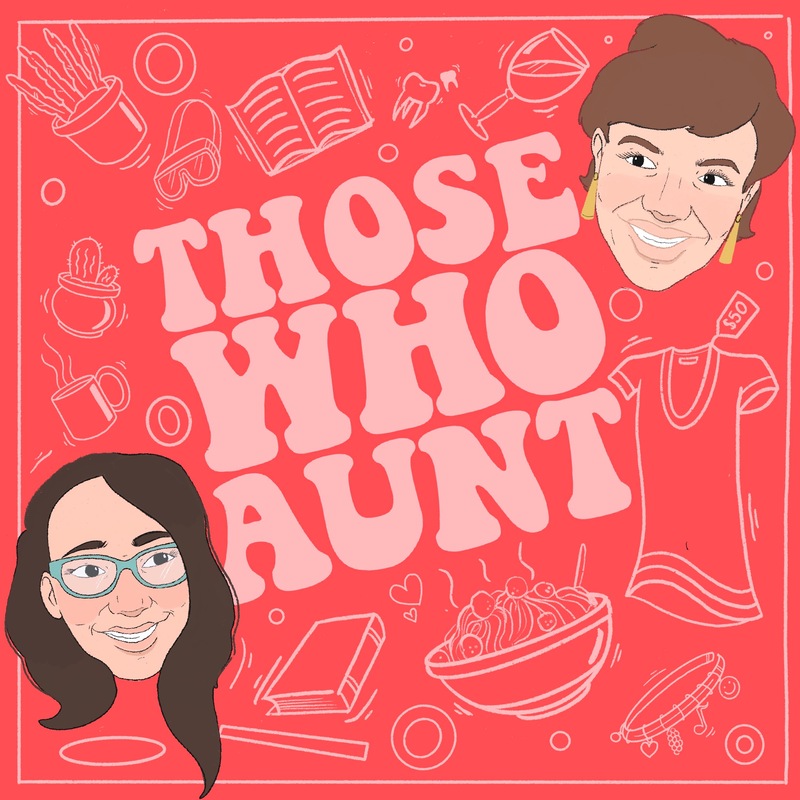 "10 Rising Improv Stars Who Deserve Their Own TV Shows"

"Colleen Doyle in particular has a Kate McKinnon-like quality that feels simultaneously grounded and about to spin off into something crazed... Few performers can pull off smart and fizzy at the same time, but Doyle's got the stuff." - Chicago Tribune

"Colleen Doyle and Jason Shotts, no strangers to the Chicago improv scene, continue to cook up subtle, spontaneous scenes to order in their new Tuesday-evening slot at iO...Both actors played two characters—a honeymooner as well as an innkeeper—and both had an excellent sense for navigating their constantly shifting roles. The performance was slow to start, but ended up being unexpectedly elegant; a plot emerged that was as tidily made as a hotel bed. The production managed to find laughs in minute details and dark discoveries." - Chicago Reader

"For years T.J. Jagodowski and Dave Pasquesi have reigned as Chicago's must-see two-person improv team. After catching a recent set from Colleen Doyle and Jason Shotts at iO Theater, I think it's safe to say there's room on that improv pedestal for yet another pair of performers...Doyle, in particular, is an exceptionally good actor, able to play slightly weird and off-putting types...only to swiftly shift gears as a sexy damsel in distress...Doyle fully and brilliantly committed to a crying jag in this scene, only to reveal (in character) that it was all a put-on. It was a moment so meta, and yet so right, and a joke that kept on giving in later scenes." - Chicago Tribune

"Do real-life couples have an advantage when it comes to improv?...the answer appears to be yes. If you like unfussy character-based work it was worth the wait to see Doyle and Shotts. Throughout, the simple chemistry and truthfulness of Doyle and Shotts carried the evening." - Chicago Tribune

"(Recommended) Doyle and Shotts invest their interactions with the excitement of discovery…it’s not hard to feel the love." - Chicago Reader

"Colleen Doyle enjoyed one of the show's most enduring moments as a realtor faced with selling what is possibly the worst house in the world." -TimeOut Chicago

"In Dummy, Colleen Doyle and Jason Shotts are the perfect complements to each other. They let their scenes build in a really rich way, and they are both really good at playing multiple characters at once...You should definitely go jump out of an airplane with these two. Or maybe just go check out their show."-Gapers Block, Comedy Seen: Five Great Comedy Shows of 2012

"I was most impressed with the solid gold acting skills of Ms. Doyle.  Creating beautiful moments full of both humor and pathos, she never played or pandered for laughs."- Improvisation News